Update (January 5): Please click here to learn more about our updated meeting guidelines.  We welcome you to join us for morning and evening worship and we have added overflow seating in the fellowship hall. 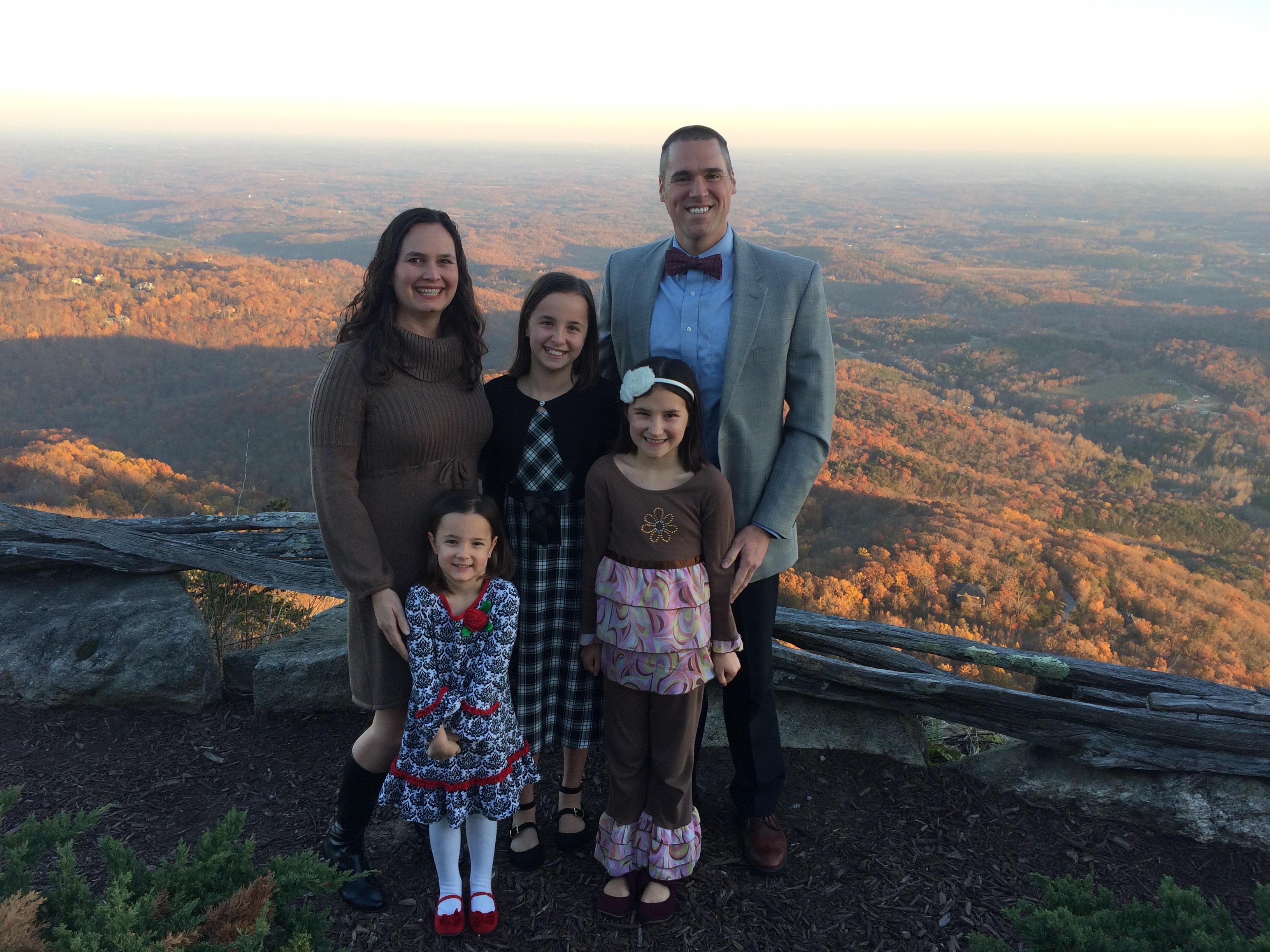 Chad is from Douglasville, GA and graduated from Berry College with a degree in Music Education.  After finishing his studies at Berry he participated in a one-year internship with Campus Outreach in Thailand.  During the course of his internship Chad developed a love for the Thai people and desired to return to Thailand for further ministry.  He returned to the States to raise support in order to join Campus Outreach Thailand on a full-time basis.  It was at this time that he married Michelle, the Campus Outreach staff girl at Berry College.  They moved to Thailand together in 2005.

In their second year of ministry in Thailand Chad began to sense a strong desire to preach and he recognized the need for formal theological training to increase his effectiveness in ministry.  The Watkins returned to the States and Chad enrolled in seminary at Reformed Theological Seminary (RTS) in Atlanta.  After three years of intense study the Watkins moved to Columbus, MS where Chad took his first call as an Assistant Pastor at Main Street Presbyterian.  Following four and a half years of fruitful ministry they moved to Asheville, NC to serve at Arden Presbyterian Church.  The Lord was pleased to use both of those opportunities to prepare Chad for service here at Westminster.  He became the senior minister at Westminster in June 2018. 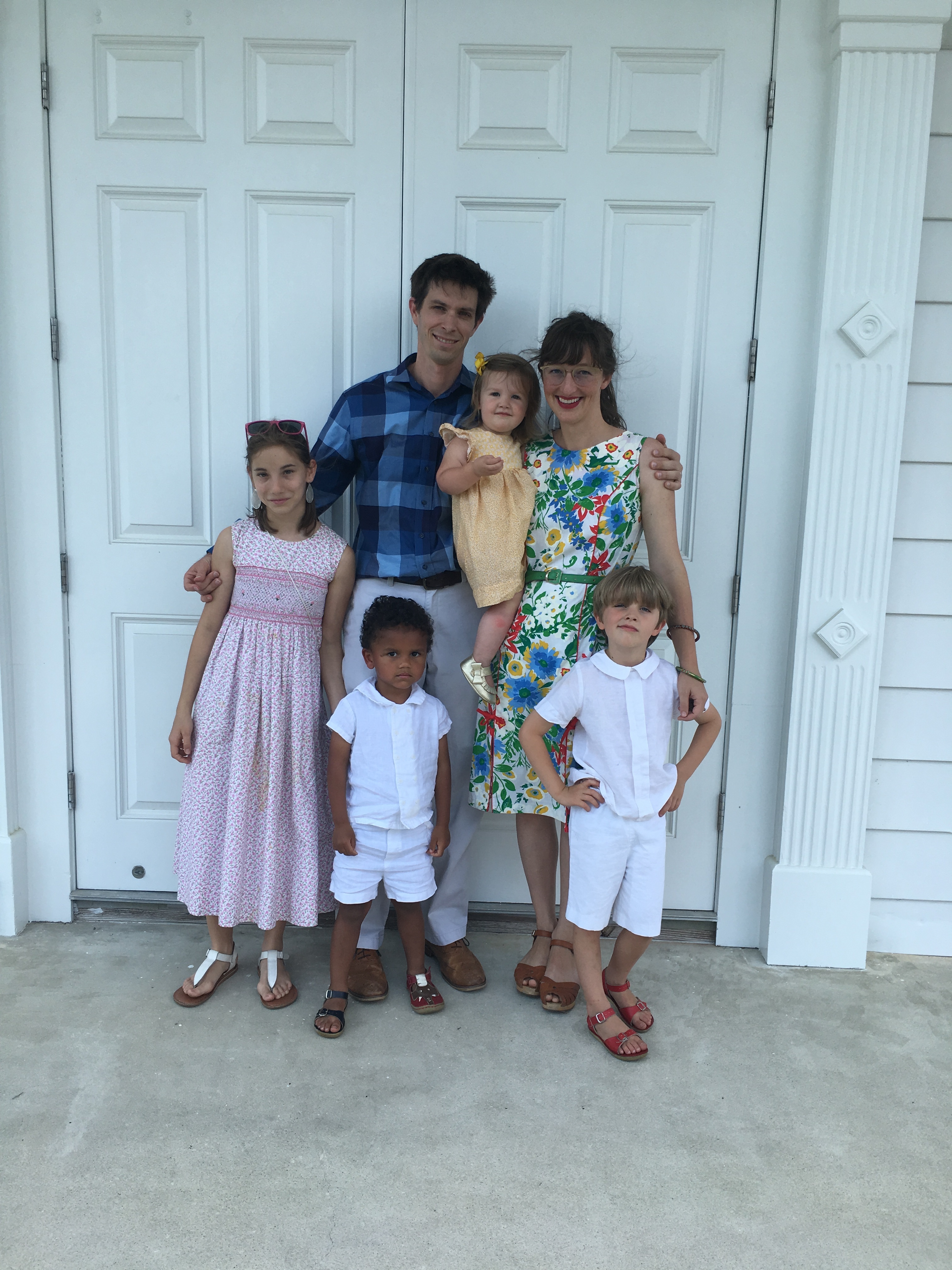 Knox has been a Reformed Presbyterian from the day he was born (if you couldn’t already guess from his name), and virtually learned to talk by repeating catechism questions with his mom. He spent the first 13 years of his life in Christian school, church, playing baseball, and reading. He worked himself to the bone academically in high school, earning a National Merit scholarship to college, only to wind up in a morass of directionless depression in college. His days in college were dark and brooding as he doubted his future work, doubted his God, and doubted even his own sanity. But the Lord sent helpers (most notably an RUF pastor and his wife-to-be) to rescue him out of his youthful angst, and by the time he finished college with a degree in English literature (his mom is an English literature teacher- his dad always jokes that he’s the male version of her), he felt that the Lord might be leading him into ministry. Knox attended RTS Jackson, where his faith was enriched, enlivened, and emboldened to a greater degree than ever before, and where he grew to love preaching.

Around the time of Knox’s graduation, the Lord, whose great sense of humor and uncanny ability to humble sinners go together so well, called Knox into both pastoral ministry and youth ministry (both areas of work Knox had told himself he’d never do) at Westminster Presbyterian Church in Fort Walton Beach. Knox has been here 5 years, and they have, hands down, been the best, the most fruitful, the most stretching, and the hardest years of his life. In those years the Lord has blessed him with a flock of children: biological children, adoptive children, and lost sheep from the neighborhood around our church who are hungry for the Word of God. Knox’s “joy and crown of boasting” is the little handful of disciples whom the Lord has called to faith from this neighborhood ministry, including two next-door-neighbor children whom he and his wife officially adopted in 2017.

Knox hopes to spend his life communing with God, loving his family, ministering to the church, playing jazz and reading the classics. 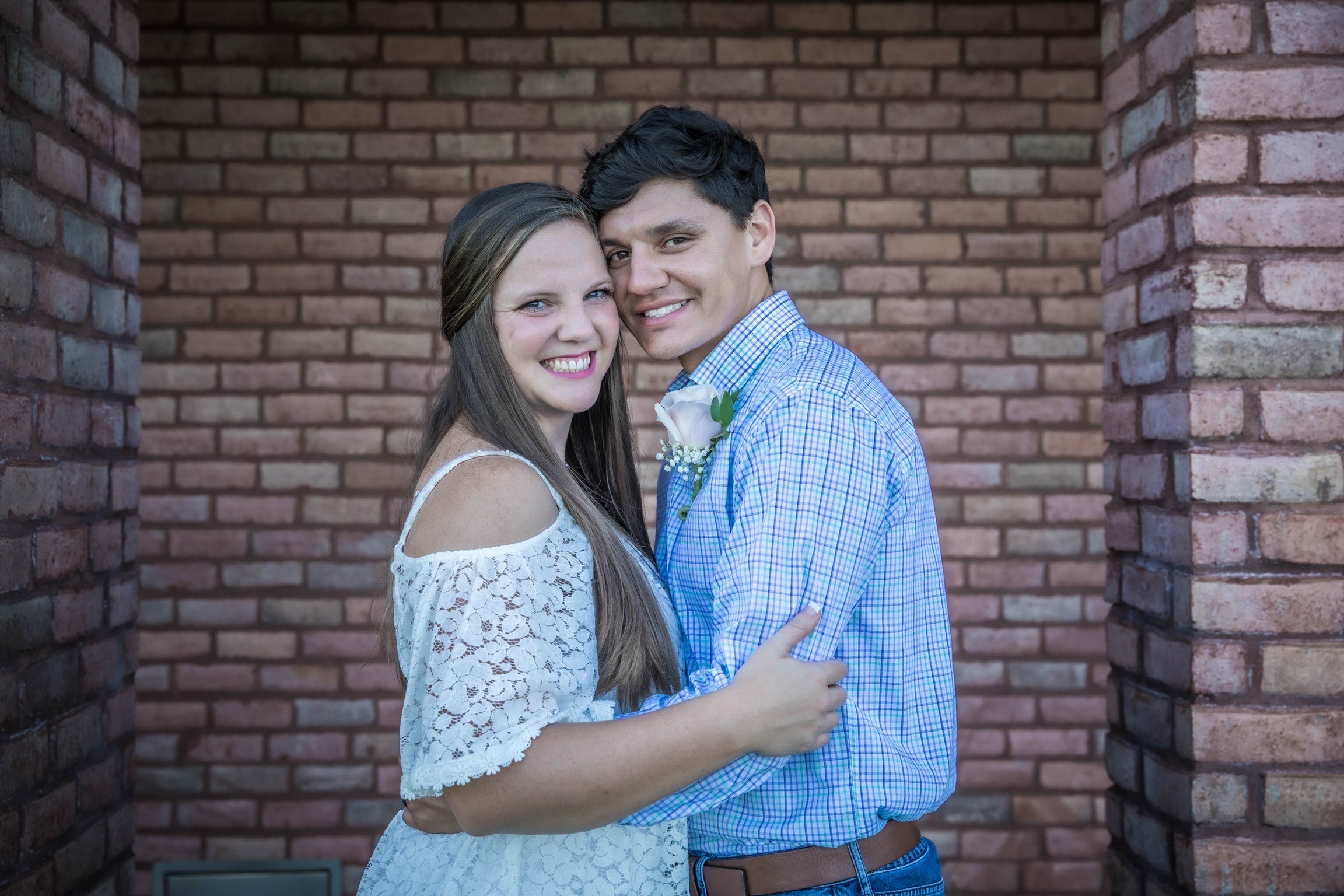 Kendall Clark is our Office Manager. She is from a small town called Jasper in Alabama. After Kendall was done with her studies at the University of Alabam she moved to Mary Esther in 2017 to be with her husband, Jeremy, who is stationed at Hurbert Air Force Base. She has a passion for helping others and she enjoys using her administrative abilities to serve the church. 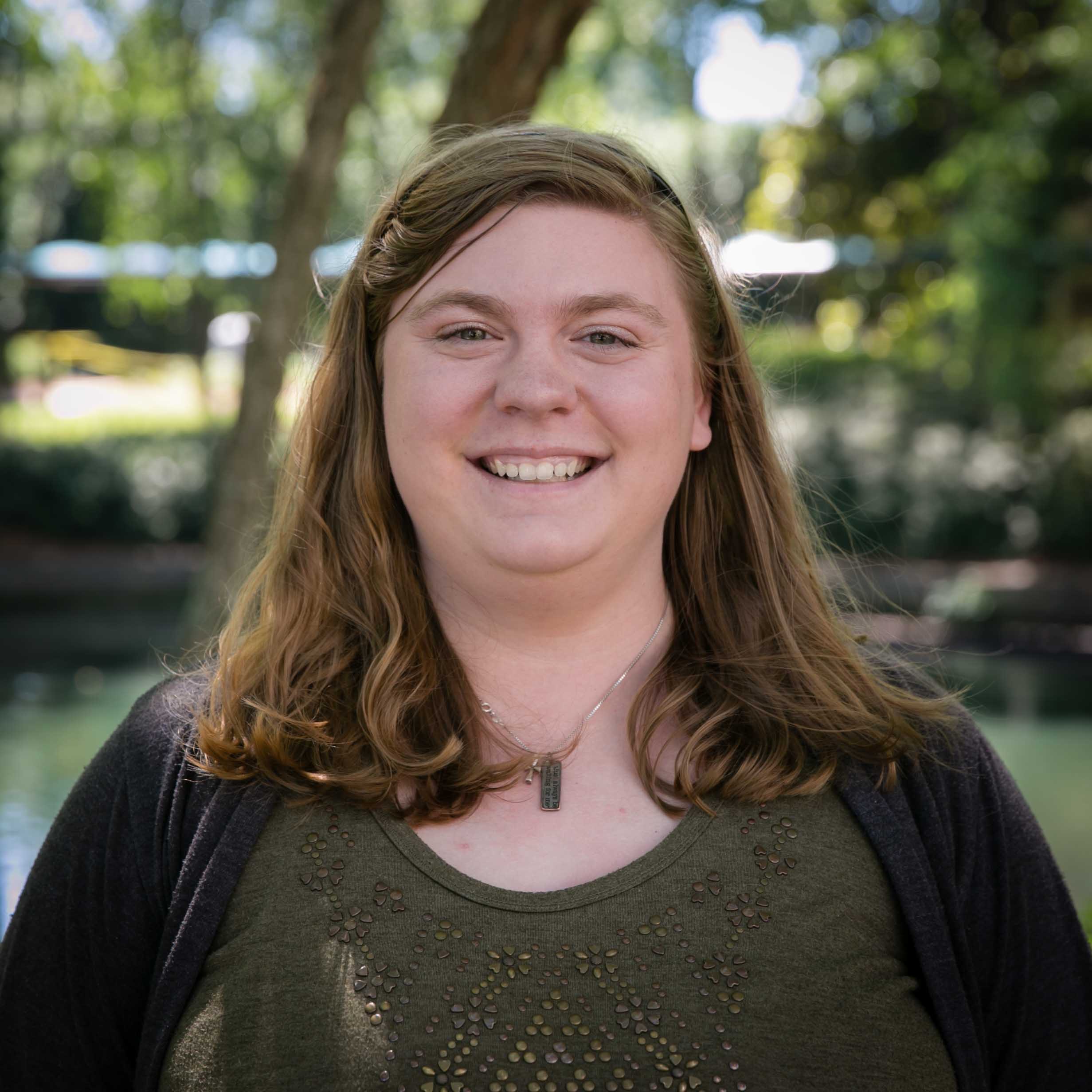 Melissa Giddens is our assistant director of family and student ministries. She helps lead Kids Club, a weekly program for elementary aged children, with the oversight of our assistant pastor, Knox White. She is involved in helping with other ministries at the church as well, including the youth program NextGen. Her degree in Human Development and Family Studies propelled her to begin work in ministry with college students through Reformed University Fellowship. From those experiences, she developed a passion to work with children and youth and came to Westminster.